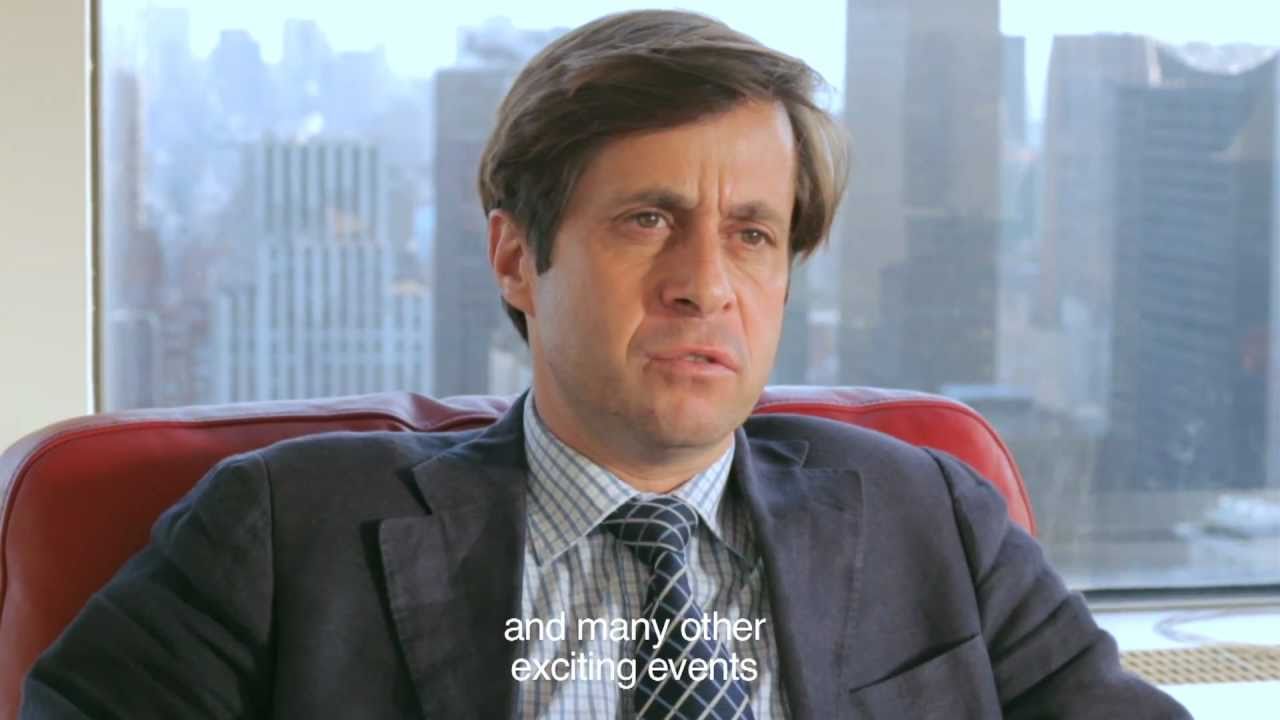 On July 6, an open dialogue between civil society was held with Ambassador Nicolas de Rivière, Permanent Representative of France to the United Nations, a country that held the rotating presidency of the Security Council during July.

Sara Fernández, Advocacy officer of the Center for Justice and Peace (Cepaz), consulted the diplomatic representative about the situation in Venezuela, which has been previously discussed by the members of the Council. In recent years, international mechanisms have documented systematic human rights violations in the country. The Fact Finding Mission concluded that since 2014, the Venezuelan authorities have planned and carried out serious human rights violations. Some of which qualify as crimes against humanity.

«The Mission is expected to publish its new report in September this year. So I wanted to ask you if you think there is any common ground on which the members of the Security Council could work in order to prevent an escalation of violence in the country and the perpetration of other heinous crimes. How do you see the possibility that the Fact-Finding Mission will report back to the Security Council on its findings when the new report is published? This would also allow members to have more information about the atrocious crimes committed and how they affect peace and security in the region, “asked Fernández.

Nicolas de Rivière replied, “Regarding the situation in Venezuela, it is a tragedy that, the more we look at it, the more we can see that it is getting worse and worse. The humanitarian situation deteriorates day by day. Refugees are fleeing without stopping to Colombia or Peru. Not only is there an absence of any political progress in Venezuela, but research has also shown that the regime is stronger than before. The army continues to support him. There is no magic bullet. I believe that there are just concerns from the United States and from Europe. We will continue to do whatever is needed to provide humanitarian relief, even if it is difficult, to support the transition in Venezuela.

“Honestly, as I mentioned previously, I consider that the way in which the situation in Venezuela was approached in the Security Council for two years has been a mistake. Instead of maintaining a reasonable degree of unity and pressure, we crossed a veto, which was convenient for Maduro, “said Nicolas de Rivière.

Participating in these dialogues with the rotating presidencies of the Security Council is an international advocacy effort. It allows the member states of this instance to know first-hand the critical situation that Venezuela is going through. At Cepaz we continue to insist on the importance of keeping international organizations informed of the worsening of the multidimensional crisis in the country