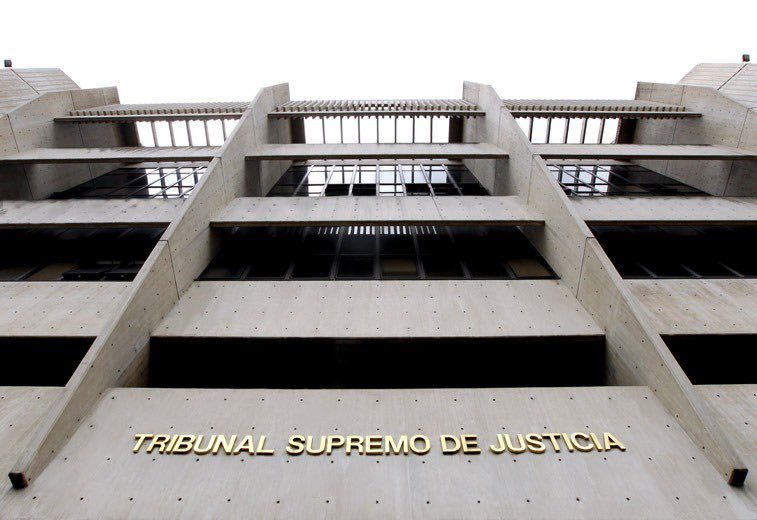 On December 30, the National Assembly (AN) elected in 2020 approved a draft reform of the Organic Law of the Supreme Court of Justice (TSJ) in its first discussion. The law establishes the criteria for the renewal of judges in the country’s highest court. In the opinion of the Civic Forum and human rights organizations, this modification is insufficient to guarantee the independence of the Judiciary as it does not comply with its plural designation, as expressed in the Constitution of the Bolivarian Republic of Venezuela (CRBV).

What is in the reform?

This draft law embraces three reforms. (1) Firstly, it reduces the number of magistrates from 32 to 20, amounting to three per TSJ Chamber, except for the Constitutional Chamber, composed of five magistrates. Therefore, the proposal suppresses two magistrates from each Chamber. (2) Secondly, the proposal establishes that the National Assembly would select magistrates through the approval of two-thirds of the AN’s deputies and not by a simple majority. (3) Thirdly, the draft law increases the number of people in the Judicial Nominations Committee (the body commissioned by the AN to select candidates for magistrates) and dictates some guidelines on its operation.

These changes partially reverse the 2010 legislative reform that allowed the Executive to continue with total control of the Judiciary, which began in 1999, contributing to strengthening its independence and autonomy. However, if the dominant coalition’s deputies direct the appointment of the magistrates, there are no guarantees of Judicial Power’s independence, given that the National Assembly’s legitimacy is under question. Suppose the procedures for the plural participation of other actors, experts, and organizations of society are not established and respected. In that case, the reforms regarding the number of magistrates or the mechanism of their appointments by a simple or qualified majority of the National Assembly will be of little practical relevance. The institutional mechanism that could guarantee greater independence is the Nominations Committee established in our Constitution.

The Nominations Committee is the Key

According to article 270 of the CRBV, the Nominations Committee is an advisory body of the Judiciary (not the legislative power) and “is composed of representatives of the different sectors of society.” In other words, it is not an organ of the legislative power as established in

the current law to be reformed. Therefore, there is no justification for this body’s full or partial composure by members of a public power such as the National Assembly.

However, the draft law provides that this committee will be composed of fifteen members appointed by the National Assembly and that five members will be deputies of said Assembly. These five members of the AN would make up a “Preliminary Commission” to select the ten remaining members of the Nominations Commission from among those who respond to a call for candidates. The Preliminary Commission would also pre-select the possible candidates.

To prevent the Judicial Nominations Committee from being a tool to prolong the political conflict, it is necessary to implement mechanisms to ensure that the committee represents the different sectors of society and not only those who align with the governing coalition, as required by the Constitution. Such mechanisms would reflect the will to regain institutionalism within a genuine framework of political and social pluralism in Venezuela.

Let’s not miss this opportunity

The comprehensive reform of the country’s judicial system is necessary. The National Executive’s commitment to reform, established the Memorandum of Understanding with the International Criminal Court, constitutes an imperative to achieve the recovery of the country and the well-being of Venezuelans, opening an opportunity to return to dialogue and negotiation between the parties. Building the foundations for the recovery of the justice administration system and progressive democratic reinstitutionalization, making effective the participation of all relevant actors and establishing necessary counterweights, for the benefit of the whole society, without discrimination of any kind, is a fundamental condition for overcoming the crisis that affects all Venezuelans wool.