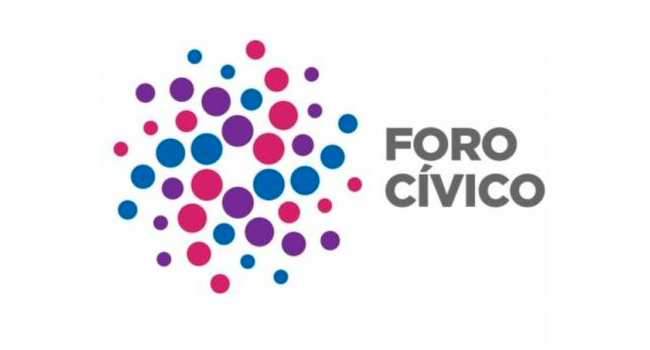 The members of the Civic Forum delegation presented a balance of the activities and meetings held during the tour in Washington, D.C., in an assembly held on Thursday, August 5.

The visit lasted seven days and its goal was to show a clear vision of the Civic Forum on the situation in Venezual and propose ways to overcome the emergency and democratic reconstruction of the country.

The tour was made public at the end of last month, on the occasion of attending an invitation made by the Washington Office for Latin American Affairs (WOLA), to hold a public meeting and from there coordinate a series of private meetings with relevant actors in Washington DC

The agenda was centered on key touchponits: humanitarian response, focusing on an agenda for the promotion and defense of human rights to guarantee an clear response to the social emergency; approach to the reconstruction of the electoral route; and the process of developing negotiation agreements.

Deborah Van Berkel, president of Sinergia, pointed out that one of issues addressed by the Civic Forum during the tour was the health crisis and the humanitarian access in Venezuela. In addition, she thanked WOLA and the United States Institute of Peace (USIP) for recognizing the Civic Forum as part of the voices of autonomous civil society.

“Together we will continue to promote the agenda of the Civic Forum to build democratic change processes, always highlighting that we do not represent any of the political poles or positions of power,” concluded Van Berkel.

Among the activities held during they stay in Washington, they highlighted the meeting with representatives of the Atlantic Council, the National Democratic Institute for International Affairs (NDI); United States Agency for International Development (USAID); Pan American Health Organization (PAHO); Global Affairs Office for the Americas within the United States Department of Health and Human Services (DHS); Representatives of Congress and Members of the Senate, as well as advisers to high-ranking American officials; embassies of Latin American countries; Embassy of Venezuela in the United States of America; and with the Deputy Assistant Secretary for the Western Hemisphere, of the North American State Department, Kevin O’Reilly.

As well as meetings with various groups of Venezuelans based in Washington.