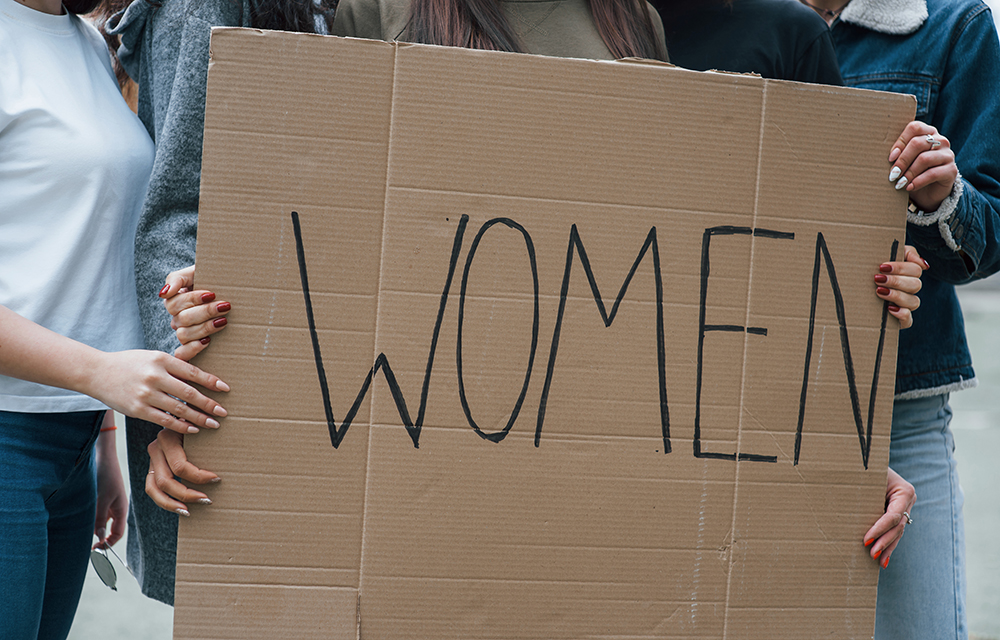 In the fifth issue of its third edition, Monitor Electoral published a report about gender parity criteria in the Venezuela, which has generally been scarce if not nonexistent.

The electoral offer that Venezuelans will have on November 21 includes more than 3,000 positions, of which 23 are positions of governors, 335 of mayors, 251 of legislators to the legislative councils and 2,459 of councilors to the municipal chambers. In this context, the presence of gender parity has become a great challenge.

Facing the parliamentery elections, the National Electoral Council (CNE) published new regulations to ensure gender parity. In order to avoid the under-representation of female and to ensure the gender parity criteria. The new regulation established the adaptation of the Automated System of Applications to the Gender Parity Project, setting a quota of 50 percent for female candidates.

On this subject, Beatriz Borges, director of the Center for Justice and Peace (Cepaz), was consulted: “Although the militancy of women at the base of the parties is broad, in the leaderships male leadership prevails. There is a very patriarchal structure. This is an important challenge”. Another challenge, she stressed, is to ensure the presence of the women’s agenda in the public policy dossier.

In this edition, Monitor Electoral also published a balance of the first hundred days of the new CNE that has taken decisive steps in some critical areas.

Among the decisions to be highlighted are:

Electoral Monitor is a biweekly publication of the Global Observatory of Communication and Democracy, the Citizen Electoral Network (REC), the Center for Justice and Peace (Cepaz) and Voto Joven.