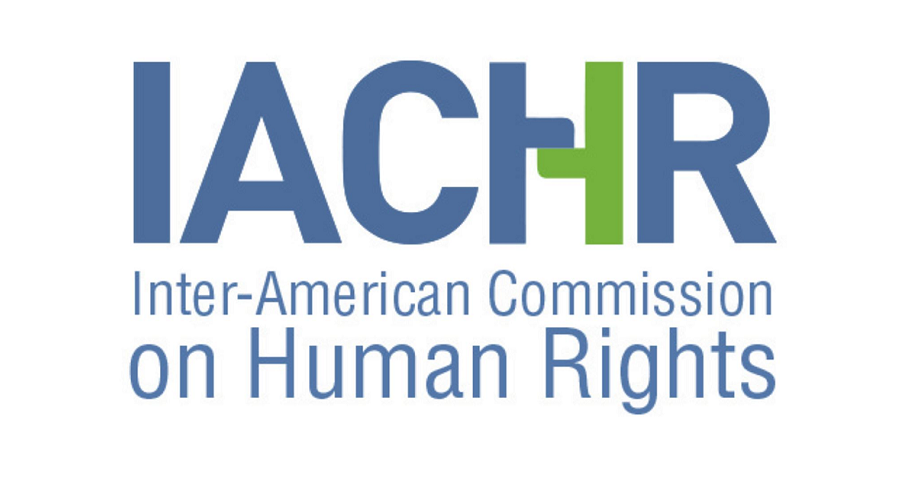 Henrique Capriles was a presidential candidate in the April 14, 2013 elections, in which he came second by a difference of 1.49% of the total votes. The request that Mr. Capriles filed with the National Electoral Council (CNE) for an audit of the votes was rejected, as were his appeals before the Supreme Court of Justice (SCJ).

In its Admissibility and Merits reports, the IACHR noted serious obstacles to the exercise of political rights in Venezuela, as well as retaliatory actions against the political opposition, which reached their peak in 2013. It also noted the lack of independence of the CNE, the authority responsible for supervising the elections, which has a direct, negative impact on the protection of political rights.

With regard to the overall conditions in which the electoral process took place, the IACHR observed that there had been an inappropriate use of public resources to support the campaign of the ruling party’s candidate and that access to the state-owned mass media was markedly inequitable. It also noted multiple irregularities during the voting process, which were aggravated by the lack of oversight by the CNE. Based on these considerations, the IACHR concluded that there was a violation of Mr. Capriles’s right to participate in the presidential elections on equal terms, which has a collective aspect.

Furthermore, Mr. Capriles did not have access to an appropriate, effective judicial remedy since the Constitutional Chamber of the SCJ declared his challenges inadmissible without further analyzing the legitimate fears of bias in the case.

The Constitutional Chamber also fined Mr. Capriles for offending the judiciary through the use of aggressive, offensive expressions, based on a norm that does not include objective criteria for establishing the type of conduct that may trigger such sanctions. The fine was issued by the very people who deemed themselves to have been wronged, yet did not provide specific information on the expressions that allegedly constituted disrespect to the court, thus violating the principle of legality and Mr. Capriles’ right to freedom of expression.

Based on these considerations, the IACHR concluded that the State of Venezuela violated the rights recognized in articles 8.1 (judicial guarantees), 9 (principle of legality), 13 (freedom of expression), 23.1.c (political rights), and 25 (judicial protection) of the American Convention on Human Rights, in relation to Articles 1.1 and 2 thereof.

The IACHR recommended that the Venezuelan State provide full reparations for the violations of Henrique Capriles’ human rights. It also ordered that a series of structural measures be adopted to guarantee equality among all people participating in electoral processes and to ensure the impartiality of the bodies responsible for monitoring elections, among other things.

A principal, autonomous body of the Organization of American States (OAS), the IACHR derives its mandate from the OAS Charter and the American Convention on Human Rights. The Inter-American Commission has a mandate to promote respect for and to defend human rights in the region and acts as a consultative body to the OAS in this area. The Commission is composed of seven independent members who are elected in an individual capacity by the OAS General Assembly and who do not represent their countries of origin or residence.